This is a HDR image of St Paul’s Cathedral in Melbourne, I placed my camera on the floor on a small tripod and took 3 photographs -2, 0 and +2 stops. The images were loaded into Lightroom and a virtual copy was made of the under exposed image, the exposure was then dropped on this image a further 2 stops and the 4 images were loaded into Photomatix. They were then processed into one image and edited in Photoshop where I added the dark figure which was an image of my son dressed in a black hooded gown. 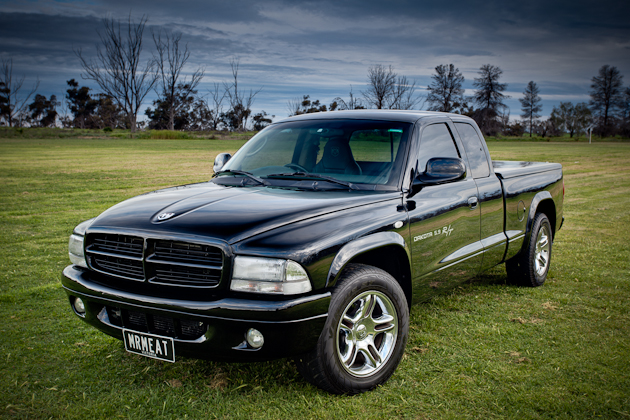 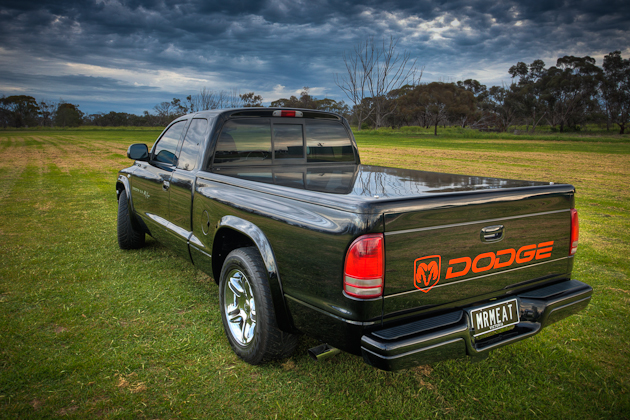 Wellington, New Zealand. This is another HDR image down near Wellington wharf as I said previously the weather was against me with grey overcast sky and intermittent rain. The rain was actually quite a help as it made the pavement stand out. This image was made up of 3 exposures then processed and enhanced in Adobe Photoshop and Lightroom. I was quite happy with the final image. 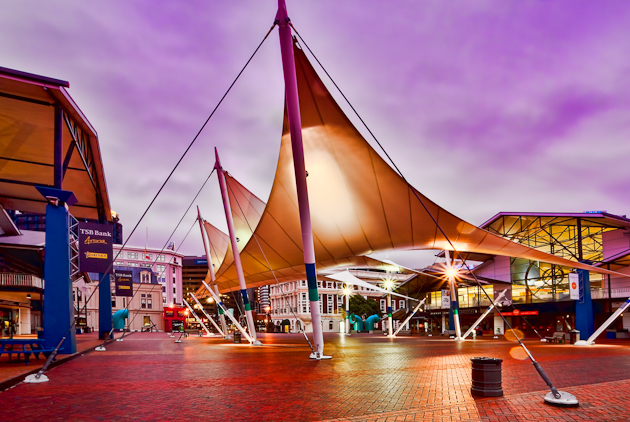 This is a photo of the “Natural Arch” in Springbrook, Queensland, Australia. It was originally taken as 3 images with exposure bracketing to render using one of my HDR programs. I just could not get it right so I used Photoshop, masking out sections where necessary. I would love to return and try again, next time I would bracket manually over 5 or 6 frames. 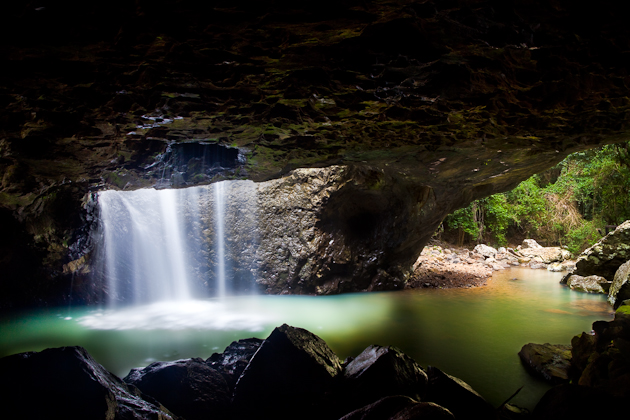 Running a bit late this month, half way through April already, however better late than never. This is a HDR photo of one of a number of salt lakes in the Swan Hill district. Hope you enjoy. 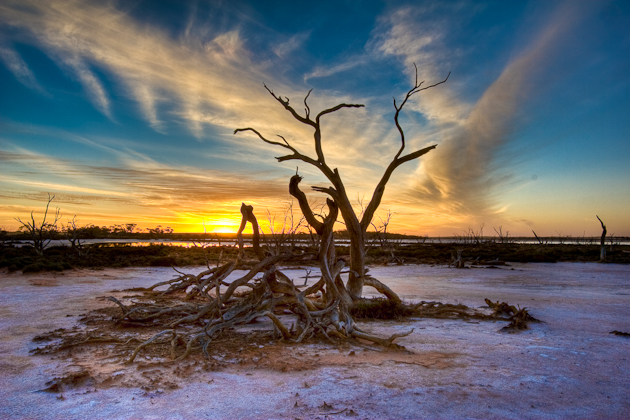